First World War Military Tailor Harry Ernest Glover founded the original business under the trading name HE Glover & Sons back in 1930, operating from a small shared business premises with “Trufits” the Barber in Queens Avenue Aldershot. He with his sons Robert and Harry ran the successful business until his death in 1968. Harry junior continued the trade and remained part of the business until his retirement in 1991.

Move forward to 1956 and 400 miles north to Scotland and another de-mobbed RAF Tailor Charles Riding, the manager of the prestige Tailoring firm “Jardines of Edinburgh” launched his own business supporting the Scottish Regiments. By the mid 70s he had moved to the Scottish Borders and with his son Donald. was involved in just about every aspect of military and civilian tailoring. Donald wishing to diversify joined the British Army and in 1980 after three years tailoring experience in a military environment, left and took a post with HE Glovers in Aldershot. By the early 90’s Donald was the manager and Harry Glover was keen to retire. He purchased the business and amalgamated to become Glover & Riding Tailors. In 1995 he opened a second shop in Wiltshire and in 2014 reintroduced the name “Charles Riding Tailors” to the West Sussex Branch in memory of his late father as the civilian outlet for bespoke tailoring. 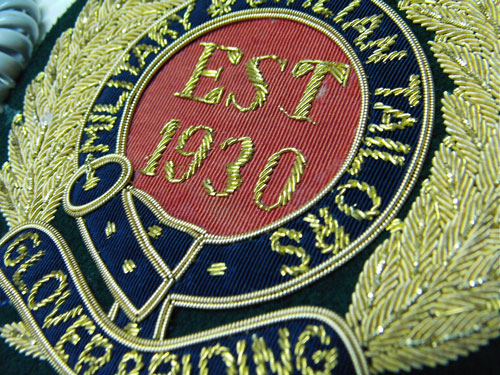 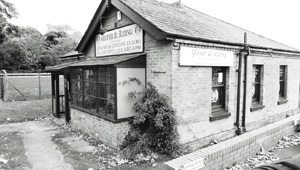 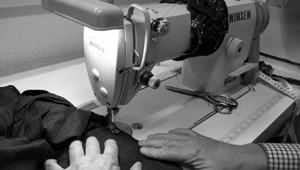 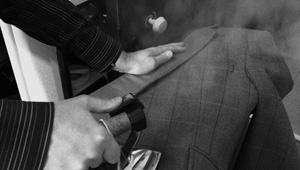